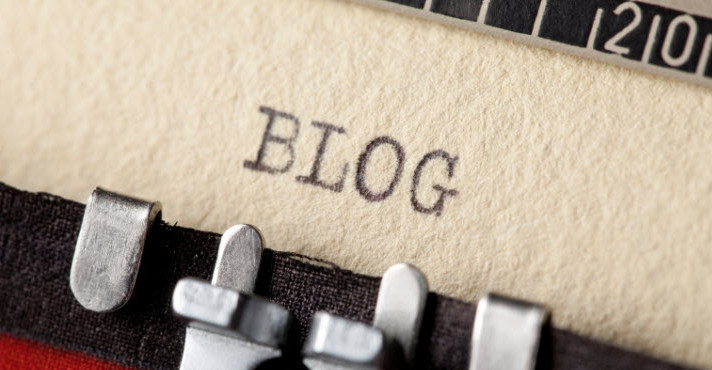 If I won the lottery (the national lottery, not the Whisky Exchange Japanese lottery), I’d open a distillery.  Probably not in South London – probably Scotland, although who knows.  As business models go, it’s a crazy one – massive upfront investment, loads of running costs, and not a penny back for three years by law, and not much back really for at least a decade.  And even then, you’ve got to have made the right decisions ten years ago to end up with something that people want to buy.  And then there’s all that hammering all day.  Actually maybe I’ll stick to just drinking it.

Which is why I feel admiration, fear and jealousy for the guys at Wolfburn.  They’ve built a brand new distillery on the ruins of the original Wolfburn, which ran from 1821 to the 1850s.  It’ll be 2043 before they can release a 30 year old!

In May 2011 one of our team went to locate the site of the old Wolfburn distillery in Thurso, Caithness.  After 150 years of neglect what we found was a barely discernible pile of stones but one thing remained from the yesteryears of Wolfburn distillery; the water. The  cold clear waters that fed the mash tun and stills all those years ago were still flowing just as they always had, and if the Wolf Burn was still there then we reckoned the whisky could be too.

The distillery has been in operation since January 2013, so just over a year now, and its turning out 120,000 litres of distillate per year.  This is diluted down to 180,000 litres of spirit a year, racked into barrels for maturation.  The first whisky will be bottled in 2016 as a three year old and you can sign up to own a bottle of the first release (email [email protected] if you’re interested – it’s £135 instead of £175 a bottle if you pre-purchase).

At the moment, 70% of the new make spirit is being poured into in ex-Buffalo Trace casks (although Heaven Hill and Jim Beam casks are planned), with the remaining 30% going into ex-sherry hogsheads (Miguel Martin).  With the inaugural bottling expected to be 10% sherry and 90% bourbon, there should be plenty of mature spirit for interesting expressions as the 12, 15 and 18 year olds in years to come! Roughly 20% of the whisky in the early years will be bottled and sold.  The rest will be kept for future, higher aged expressions.

Wolfburn were kind enough to send me samples of the current spirit and the new make for comparison.

Nose – It’s raw whisky, hugely cereal with a porridgey back note to it.  However, there’s already a sweet edge to it, cotton wool wrapped around peaches, and a floral perfume.  With water, brighter floral notes come through.

Body – Intense perfume lies behind the raw spirit, like a grappa.  With water its far sweeter, but this is hardcore, raw cereal.

Finish – Long, clear barley, intensely raw and very harsh.  It’s also brutally strong at 69% and much more drinkable let down, but this is an interesting marker to what the spirit might achieve in the future.  Interesting that the floral perfume notes are so prevalent from the start.

A vatting of two casks, 90% bourbon cask, 10% sherry cask.  Two casks laid down in August 2013 and vatted to produce a marker for a future whisky.  It must be very exciting working in a distillery and experiencing your future develop over the years!

Nose – Sweet cherries and earthy orange zest.  The raw cereal has stepped back markedly in 6 months, and the casks are beginning to make themselves felt. The perfume remains and some oak is evident.  Very promising.  With water, the maturation appears to have gone further, with a sweeter, smoother presentation.

Body – More of the raw fire and cereal of the new make, but there is a new sweetness to match the floral overtones.  With water, it gets smoother but the fire increases.

Finish – Less raw but still raw – but now there’s a lingering sweetness.  I wonder if this sweetness is the maturation, the oak, or the previous occupants of the casks?  I do like this grappa quality when it’s rounded out by the wood and sherry, very interesting and very promising.  There are 3 year old whiskies new to market that are rawer than this 6 month old. Worth watching and keeping up with.