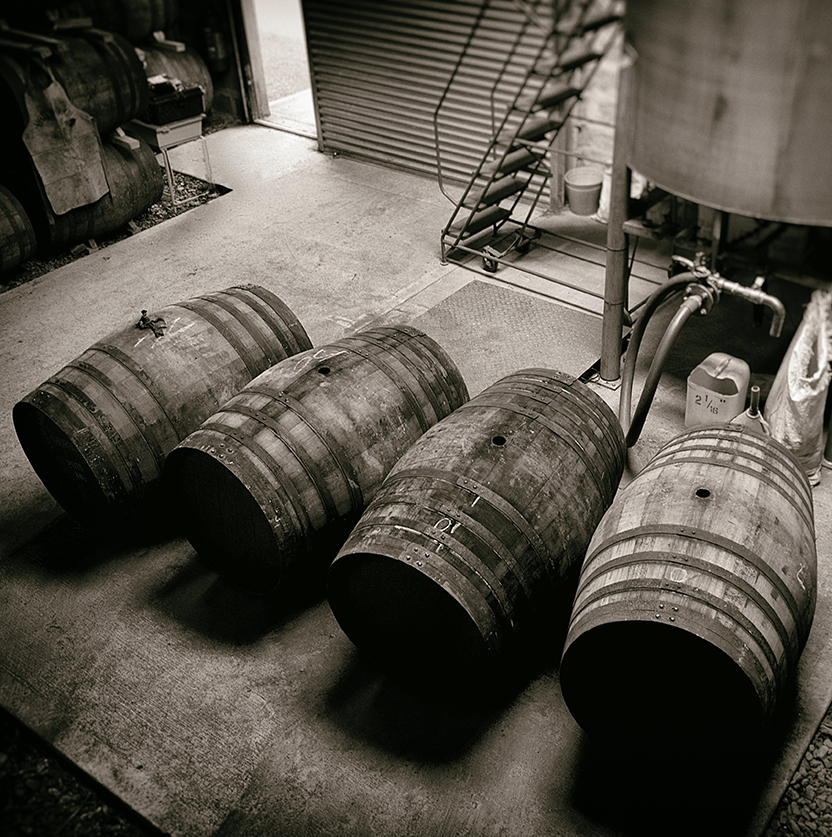 From Iberia with love

It’s often said that if you put good spirit in good wood, you won’t go far wrong when it comes to making whisky.  Iain and team do a stellar job of making some of Scotland’s best spirit – which leaves the challenge of finding equally excellent casks for it to mature in.

So where do they come from?  It’s a question we’re frequently asked by visitors, and the answer isn’t straightforward as we acquire casks from a wide variety of sources.  This summer has been especially good in that respect: we’ve managed to get our hands on no less than three amazing batches of casks.

First came a dozen fresh Oloroso sherry hogsheads, direct from Jerez in Spain.  We love these 250-litre hoggies; they’re bursting with sherry flavour and being half the size of a more usual sherry butt, the whisky inside will mature a little quicker – generally speaking, we’d expect it to be ready in five to six years; roughly half the time of an equivalent 500L butt.

Then came a truly unexpected gem: 25 port hogsheads!  We’ve never used port casks previously, and with Wolfburn’s next small-batch due for release in early 2020 the decision was quickly made to use these casks for finishing. In fact, it’s the first time we’ve done finishing in different casks: spirit that has matured for five years in fresh bourbon barrels has been transferred to the port hogsheads, where it will stay for six months. We’re already looking forward to the results!

And last but not least: a haul of 50 second-fill Oloroso sherry butts. Over the years we have been unbelievably lucky in sourcing casks like these – there are many of them laid down inside our various warehouses. In years to come, we hope the whisky inside will become a 12-year-old release; the juice inside these latest casks won’t see the light of day until around 2031.   Whisky… it’s a game that requires a lot of patience!